The Australian Defence Force offers an incredible variety of roles, fulfilling both defence and peacetime services. Across the Navy, Army and Air Force, and public services within the Department of Defence, there’s a wealth of careers to explore.

Whether on base, land or at sea, no two days are the same as you’ll use your training and skills to support communities in need and work to ensure a safe and secure home for all. There are opportunities to suit every lifestyle and skillset:

Roles span anything from temporary contract workers to traditional employee contracts and long-term organisational functions. Employees in defence careers are heavily supported to continue with their professional development following initial training. Many secure nationally recognised qualifications alongside working full-time, setting them up for ongoing success and professional growth.

Coupled with professional growth, the Australian Government is investing $200 billion in Australia’s defence capability, making this a highly sustainable choice for long-term job security. As well as traditional careers in administration, combat and intelligence, areas of need and potential skill shortages include:

There’s lots of potential for growth and opportunity to build a long-term stable career. This includes paid degree pathway and early career entry through school-leaver and apprenticeship schemes.

Entry into the sector is as varied as the roles available, so no matter what academic pathway you choose to pursue, there’ll be an opportunity to get started with a career in the defence sector!

What You Could Do

Here’s a few examples of the types of roles you could pursue:

These job roles are just a taste of what’s on offer. Each segment of the industry will also include administrative or managerial functions that support the sector in vital ways.

Other job roles include within:

Although a degree is not always essential for every career pathway in the defence industry, it’s worth knowing where a degree can take you within the industry.

The Department of Defence offers a highly competitive Graduate Program with four streams:

Entry into the graduate program requires completing a three-year bachelor’s degree with most subjects considered across the four streams.

The gender split across the industry depends on the segment of the sector you work within. Reports indicate that the average division is:

The ADF regularly acknowledges that they need to do more work to improve this split and are continuously working to address the gender imbalance across their various industry sectors.

Salaries in the sector are competitive and range widely based on several factors. The defence force also bands salaries, so employees receive increases based on years of service, rank and professional qualifications.

Salaries can be pretty varied and determined by several factors, including:

The defence industry has shown strong growth over the last five years. This is projected to continue as the Australian Government is investing a historic $270 billion through the 2020 Defence Strategic Update and Force Structure Plans.

With the COVID-19 pandemic, the defence force has mobilised to support local government and communities, and employment in the sector has remained unchanged.

Reports indicate that around 80,000 people apply to join the defence force every year, with on average 8000 people securing jobs.

There are multiple ways to kick-start your career in this industry.

Some popular pathways include:

Where to Learn More

You can find out more about defence careers through their professional websites and career directories:

← Previous
Next → What You Could Do

General figures to give a broad snapshot about the industry.

Explore our many employer partners who want to be a part of your future career journey.

Get the latest on job opportunities, insights and news to help explore your future 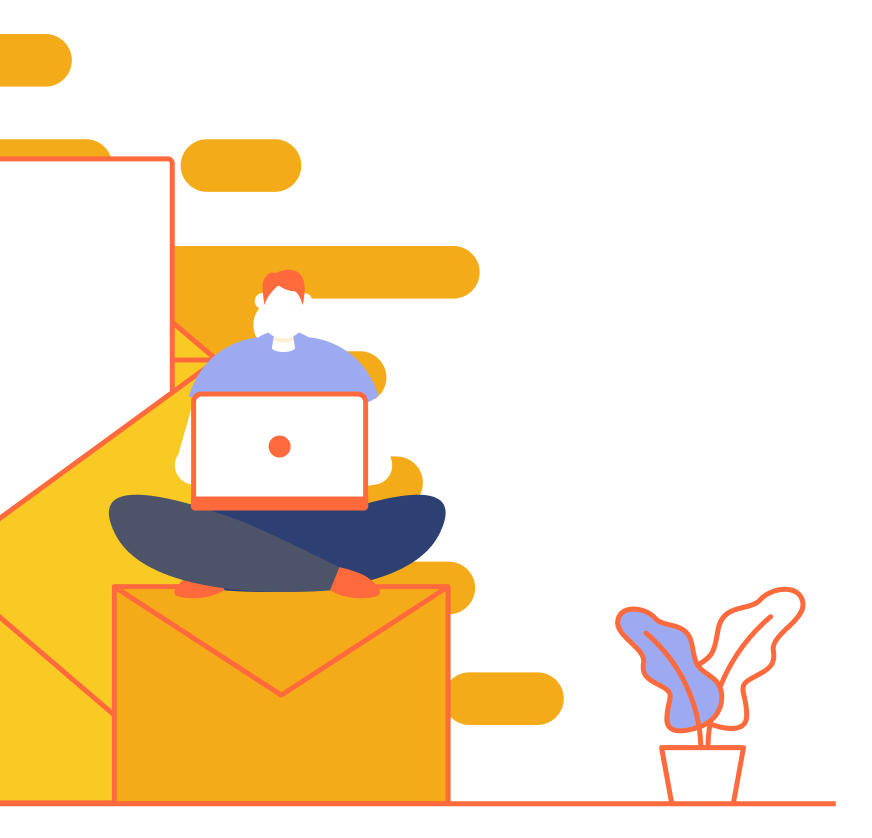